Standing at a networking cocktail party, your friend says,

Everyone hears claims about employment that sound plausible. It’s easy to accept them without thinking. Especially if the claim comes from a friend, and we’re on our third drink…

But are those claims true? For instance, is networking really the best way to find a job?

As any scientist can tell you, a hypothesis – or claim – should be testable, to see if it’s true.

Inspired by science (and a few networking cocktail parties), we set out to test if five apparently plausible claims about employment could be refuted by readily-available evidence.

Myth #1: Networking is the best way to find a job 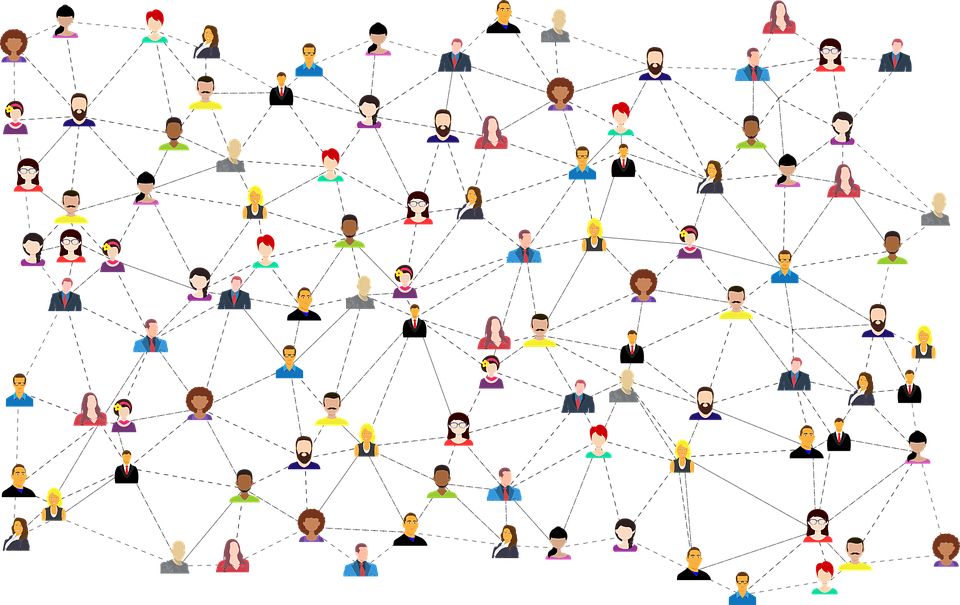 Commonly-held beliefs in job search suggest that networking results in 70-85% of all hires.

It sounds reasonable: Get in front of people, get to know people, and get people to know you, to increase the chance of finding your next role.  And there are so many networking events, attended by so many people – surely they know what they’re doing.

But is it actually the best – the most effective or common – way to find a job?

The compilation and distillation of two recent sources of hire reports show that in reality, more than 50% of all hires made are done through electronic means such as job boards and career sites.  In contrast, referrals (direct networking) lead to only about a quarter of the total, and recruiters generate less than 20% of all hires.

This makes sense: There are lots of job boards and sites. Those allow both employers and job-seekers to run large-scale searches with high specificity.  It’s like searching Amazon quickly and easily to find the exact case for your cellphone, with all the colors and features you want.  On job boards, a “perfect” match can be quickly made across a huge variety of parameters. 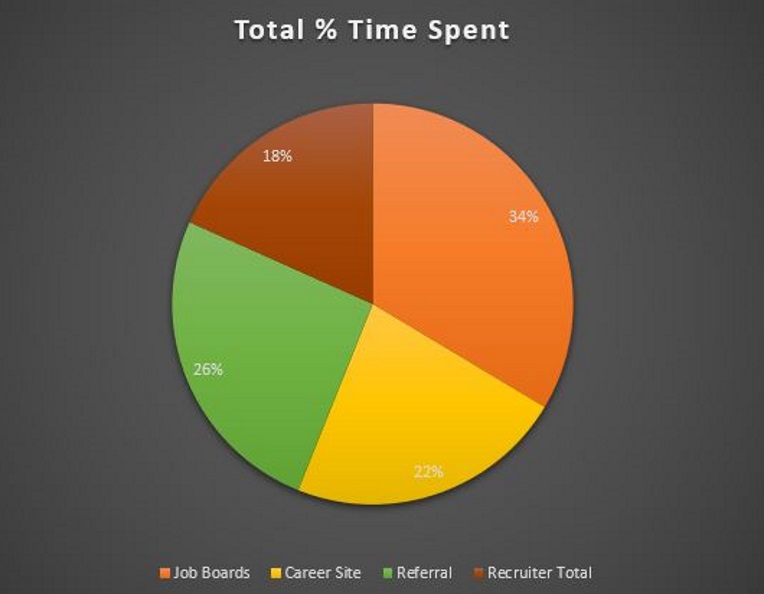 Contrast this with a typical networking event, where even if geared to a particular industry, there may be a vast range of skill sets and needs in the room, making a productive “match” unlikely. In addition, most attendees may be job seekers (most-incentivized to attend, and most able to afford the time). The more seekers relative to providers, the less efficient networking might be.

To be fair, it’s possible that outcomes for seekers with specialized skill sets in small, relevant networks might differ from our conclusions. And seekers can certainly learn how to market themselves better, both via advice from others and just by practicing their speaking skills and “elevator pitch.”

But networking is not the best way to find a job. It would seem wise for job seekers in active search to carefully consider the amount of time they spend on networking. 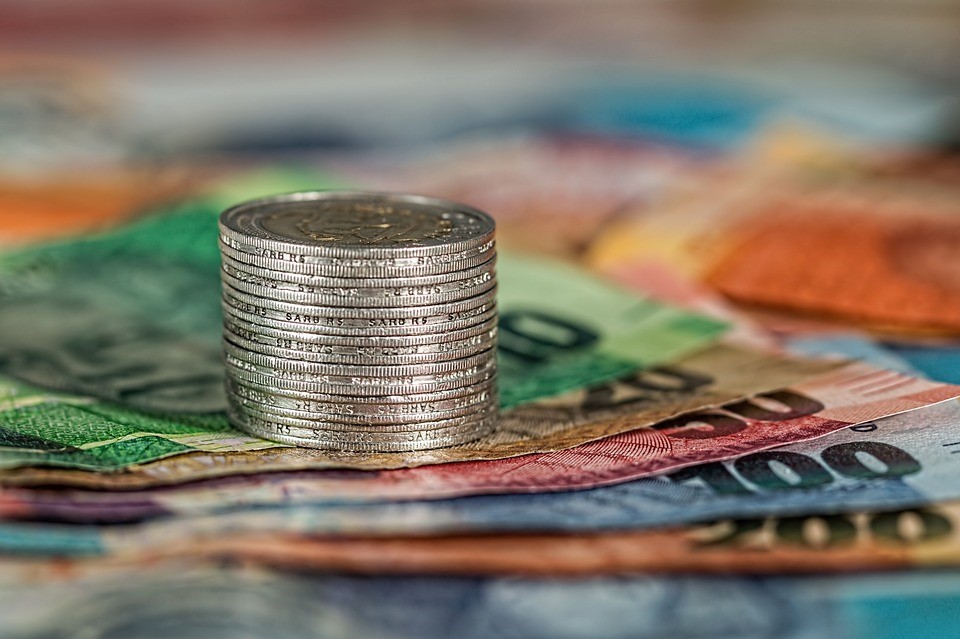 When an employee quits, it costs the company. Traditional wisdom has suggested this cost ranges from 10-75% of that employee’s annual salary. But how much does it actually cost when an employee leaves?

“Backfilling” a newly-vacant position includes advertising, candidate screening and interviewing (maybe more than once). Recruiters or signing bonuses can raise the cost, and if additional training is required, the price can go even higher. If the open role is highly specialized or senior, the search may drag on for quite some time.  And in the meantime, the work done by that former employee must either be put on hold (reducing productivity and profits) or shifted onto other employees (likely increasing stress on them and/or decreasing their productivity at their own tasks). Those factors alone imply that the “10%” cost is far too low.

And in fact, if you research this topic, you’ll find that the percentages vary significantly depending on the study and position type. As noted above, this makes sense, as more specialized or senior roles could be harder to fill.

In fact, we’ve found that the cost of unplanned employee turnover for professionals at the $75,000 or more level is far higher than some studies suggest.  Most results from our database and real-world simulations indicate that the cost of turnover at Director or higher-level positions starts at 100% and can easily exceed 150-200% in many cases. Moreover, these computations do not include difficult-to-measure “soft costs,” such as turnover’s potential brand damage, and the loss of experience and internal/external relationships that empower the business.

The discrepancies between our calculations and those of others are driven in large part by the actual time it takes to fill positions in today’s tight labor market.  And the resulting cost to business is significantly higher than “10-75%.” 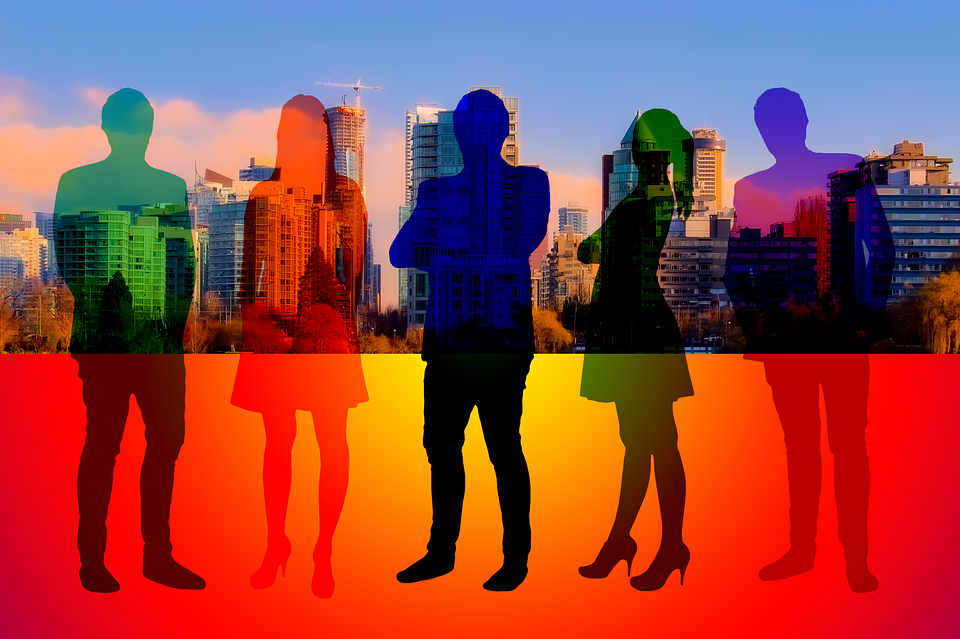 You’ve heard this one. It can make you feel hopeless (“How can I find a job that isn’t advertised?”) or hopeful (“Ah, I just need to talk to the right person!”). But is it true that 80% of all jobs aren’t advertised?

When considering the proportion of hires made without any advertising, the authors immediately thought of what’s been called “the hidden job market” (HJM): jobs that are available but not readily visible to job seekers.

The post “Is the Hidden Job Market a Myth? A Quintessential Careers Investigative Report of the Unpublicized Job Market” includes a compelling analysis from Katharine Hansen, Ph.D. She gathers evidence directly from industry experts, defines the HJM, lists reasons a job might not be advertised, and concludes that many experts agree that the HJM “is not nearly as large as has been described.”

Or consider another approach to this question: As we mentioned in the first section of this paper, more than 50% of all hires made are done through electronic means such as job boards and career sites – which means that the same figure (more than 50%) of all jobs were advertised.

It’s just not possible that 80% of all jobs are “hidden.”

Good managers should respect, inspire and value their staff, in order to have higher success and retention (see for instance Patrick Lencioni’s “The Truth About Employee Engagement”). And certainly, some very bad bosses exist, whose direct reports may flee.

But are there quantitative studies on the reasons people leave their job? And if so, does “bad boss” rank as a primary driver?

A 2017 IBM paper on factors influencing employees’ decisions to leave their jobs studied more than 22,000 employees and found that:

“Managers are not the reason most people leave”

While it’s possible to imagine that one factor in job boredom might have been managers unconcerned with reports’ well-being, in the Korn Ferry report, bad bosses didn’t merit a mention.

So, it may be true that bad bosses won’t help keep people. But those miserable managers are not why most people leave.

As professionals making hiring decisions in scientific roles for many years, the authors understand the need for candidates to have relevant technical skills.  However, we’ve also repeatedly seen cases where individuals who “looked good on paper” were ruled out in interviews, while other, apparently equally qualified candidates, were clear favorites to hire. Does this mean that technical skills – while required to get in the door – were not exclusive determinants of hiring decisions?

The answer is that candidates who have the skills may indeed get the interview, but at that point, the conversation shifts, and other, vitally important qualities come into play.

For instance, an article by CNN and CareerBuilder makes the case that for any given position, hiring managers seek:

And the top ten job skills for 2020 according to the 2016 World Economic Forum “Future of Jobs” report are:

While some items in the lists above would correlate with technical skills, overall the lists make clear that critical components of the hiring decision are non-technical “soft skills”.  A narrow focus on technical abilities would, in fact, miss most items on both lists.

“Man does not live by bread alone.”  And technical skills alone do not determine hiring. 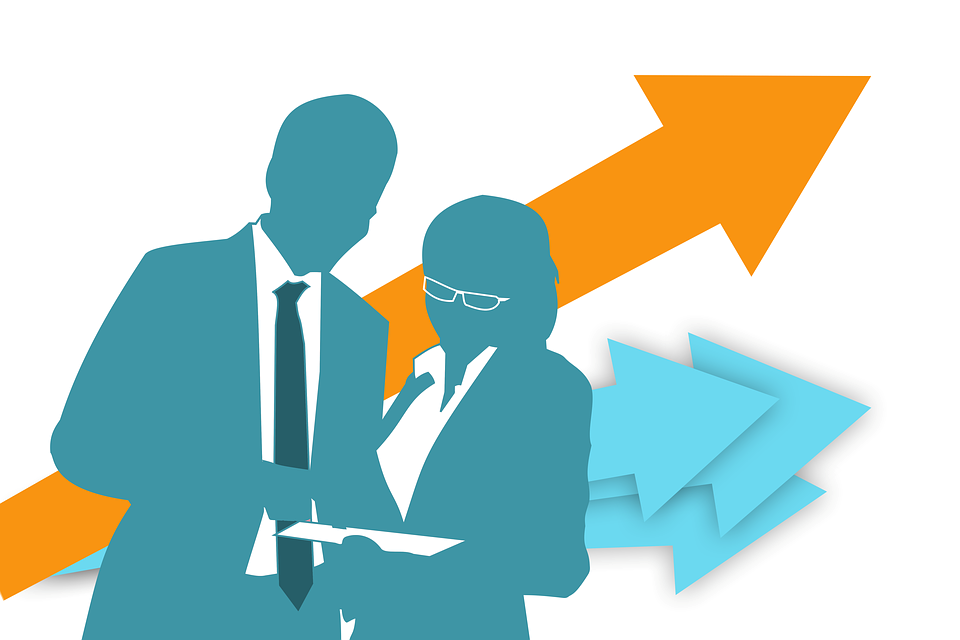 In this paper, we’ve debunked 5 common employment myths.  As prevalent as these claims are, they’re readily disprovable.

So why do these claims persist?  It’s possible that they had been less quantifiable 5-10 years ago, so there was great reliance on “guestimates,” or that conditions have changed over time (e.g., the significant increase in knowledge-based workers).

But it’s striking that every one of these myths can give us comforting – if fictional – reassurance.

If one can readily find jobs through networking, then finding a job should be easy: network enough and the job will appear.

If turnover cost is just a small fraction of salary, then losing workers may not be a big deal.  The company can rationalize just doing a consistently lousy job at retaining workers.

If 80% of jobs aren’t advertised, then there’s plenty available, you only need to find them… maybe by networking!

If technical skills determine hiring, then it’s easy for companies and candidates: simply check the boxes, get the job – no thought, judgment calls, or squishy “social intelligence” required.

So those myths are comforting and reassuring. They can imply a high degree of agency on the part of job seekers, and a low cost to losing workers or to fixing flawed workplaces.  And in some situations, there may be a grain of truth to them. But in general, each is untrue.

These are the facts:

As challenging as those facts may be, we all need to know, face and accept them.

Then we can be more effective at finding a job and keeping employees.

So, at your next cocktail party, you can now be well-informed and helpful.

And who knows? Maybe someone will offer you a job! 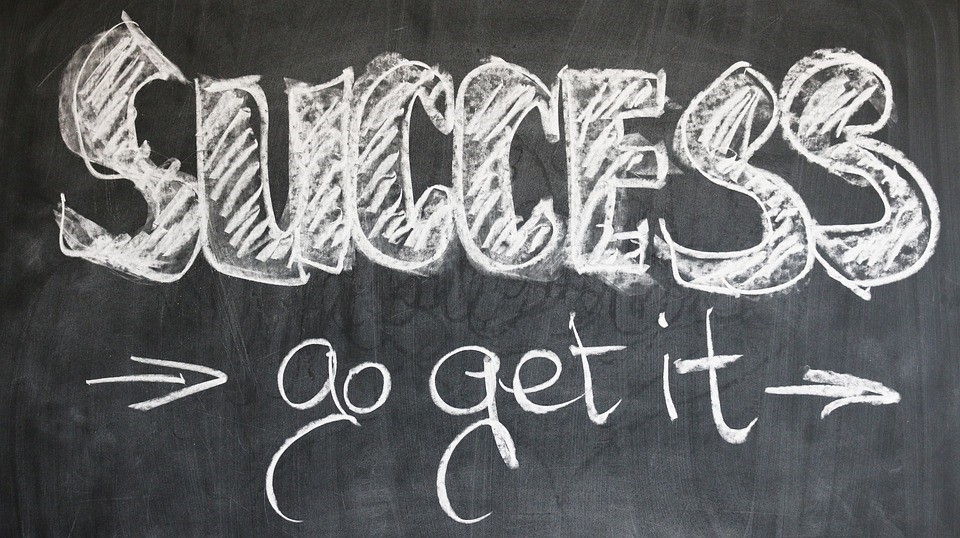